5 Fascinating Funeral Traditions from Around the Globe

Posted on July 1, 2019 by Ellis Funeral under Funeral Home
Leave a comment

If you’re planning a funeral service at a Nashville, TN funeral home, and need some inspiration, you can get ideas by considering some funeral traditions from around the world. One thing you can be certain of is that funeral services don’t have to be somber affairs. You can plan something that celebrates the life of the deceased and leaves mourners feeling inspired to live life to the fullest. Here are 5 fascinating funeral traditions from around the globe. 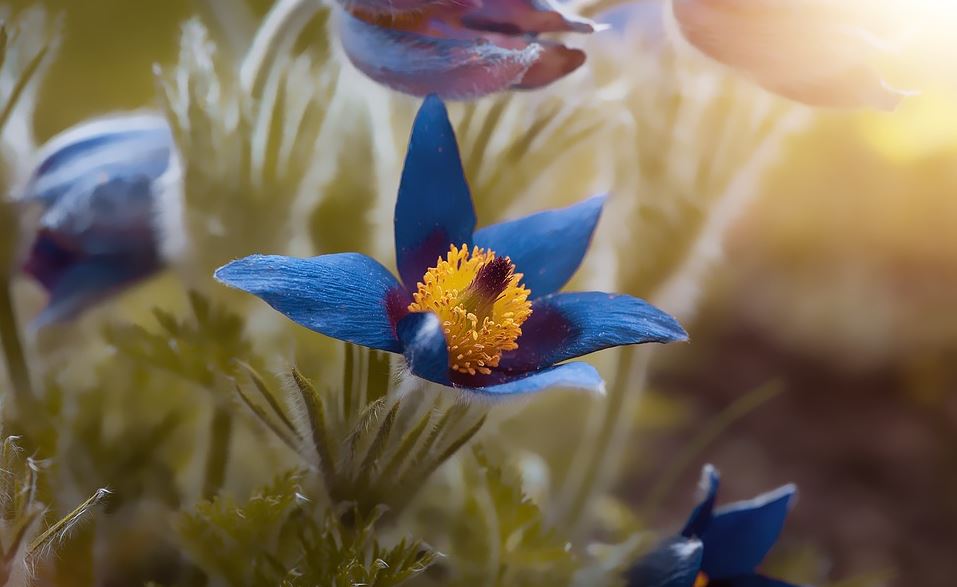 1. Hanging Coffins in the Philippines

In the Philippines, the Igorot tribe bury their deceased loved ones by nailing their coffins to elevated cliff faces. The rationale behind this intriguing, yet unconventional, practice is that it supposedly brings their dead closer to ancestral spirits. While it’s unlikely you’ll want to mimic this tradition, it’s still interesting to know that such a practice exists someplace in the world.

In Ghana, specifically in the Greater Accra area, there is a trend towards getting themed coffins. So people can get coffins that are constructed to represent anything ranging from their professions to their special interests. This means they can get a coffin that looks like a luxury car, an animal, or something else. Would a custom-built coffin be something you’d consider?

The sky burial method isn’t for the squeamish. A tradition among Vajrayana Buddhists, it involves placing a deceased body on top of a mountain and leaving it to decompose and to be eaten by vultures. It may not be the sort of option you would choose for a deceased loved one or for yourself after you pass away. But it is considered a final act of charity since the soul of the deceased is believed to depart the body, which would render the body an empty shell.

Famadihana, also called the turning of the bones, is a funeral ritual that comes from Madagascar’s Malagasy people. Every five to seven years, these people exhume the bodies of their deceased loved ones from crypts. They re-wrap the bones in new cloth, dance with the re-wrapped bones, share news with the deceased about their families, ask the deceased for their blessing, and then put the re-wrapped bones back into the crypts. The Malagasy people do this because they believe that the deceased must be fully decomposed before they can enter the afterlife.

In Papua New Guinea’s Menyamya area, the Anga people practice a funeral ritual that might catch you off guard. It involves smoke-curing deceased bodies and then suspending the mummified remains from clifftops. This practice is viewed as a show of great respect for the dearly departed. While the ritual is seldom practiced these days, it has not fizzled out completely.

You may not be able to relate to some of the fascinating funeral rituals from other countries, but it’s sometimes interesting to see how things are done elsewhere. Whether you’re looking for a traditional funeral or you want to inject some personality into it, you can count on us at Ellis Funeral Home & Cremation Service to help you plan final services that honor your deceased loved one. You can reach us at (615) 255-5412 to speak to our funeral director. You can also visit our office at 2627 Nolensville Pike Nashville, TN. Whether you call or visit, you can speak to the premier Nashville, TN funeral home in and around the area.